Taxes for Independent Contractors: All you need to know

As a freelancer, it’s always recommended that you save between 25% and 30% of your income for your taxes. Here’s why! DISCLAIMER: This blog is for educational purposes only and some elements were simplified for the sake of the example. The specific numbers and dates applied to the 2020 tax year. You should always refer to the IRS website and official forms to determine what you actually owe.

“How much do I need to send to the IRS every quarter?” is a question that has given every freelancer a headache at one point or another. So here’s a quick guide that will hopefully help you save on aspirin.

If you used to work as a full-time employee, your taxes were automatically taken out of your paycheck and sent directly to the IRS (and your state treasury if you live in a state that has state taxes). So the only time you had to think about your taxes really was in April. As a freelancer, dealing with taxes is part of your job all year long, because calculating what you owe and physically mailing those checks falls on you.

To keep it simple, there are 2 buckets of taxes you pay as a freelancer:

As a full-time employee, you received one W2 form at the end of the year to file with the IRS (if you worked at the same company all year). That form tells the IRS how much you made and how much you contributed toward your income taxes and all the other taxes.

As a freelancer, no W2. Instead, you’ll receive a 1099 form from every single client you worked for that year. That 1099 form – which your client also sent the IRS – will show how much they paid you… and that’s it (remember, no taxes were collected from that payment!) So you’ll need to add up all the amounts from these 1099s to calculate your “gross annual income” (i.e. how much you made that year).

Keep in mind though, if you don’t receive a 1099 from a client that doesn’t mean that you don’t need to report that income to the government. Most clients will send you the form, but if they paid you less than $600 over the course of the year, they don’t HAVE to. It’s not a problem as long as you make sure to still include the amount you were paid in the total income you report when you file.

As a freelancer, you’re supposed to send some money to the IRS four times a year, just like a regular employee contributes to their taxes all throughout the year. It’s also usually better to spread it out rather than taking a big hit when you file in April. Technically, your Estimated Taxes payment are supposed to capture at least 90% of what you actually owe to avoid an underpayment penalty, which is not always easy to determine for freelancers who see their incomes constantly changing. You have two options:

Calculating the self-employment tax you owe for every payment period is actually pretty simple, since you already know how much you’ve made and how much you’ve spent during the period in question. Let’s say that during the first quarter, you made $15,000 – that’s your Gross Income for Q1.

It’s also worth noting that you only owe Social Security Tax on the first $137,000 of your net earnings. Above that amount, you only owe the Medicare tax of 2.9%.

It is tricky to have a precise idea of how much income tax you will owe until the year is over: a big project can come around during the holidays, or a major unexpected expense can occur on New Years Eve! That’s why most freelancers try to come up with a ball park estimate at the beginning of the year, and add that extra amount to the quarterly self-employment taxes when they send their check to the IRS. To avoid being on the wrong side of the 90% rule, try to be as conservative as possible with your numbers: use the high end of your income estimate and the low end of your business expense. No matter what, make sure you’re saving enough.

You now need to subtract all Above the Line Deductions, you think you’ll have for the year. Only a few specific expenses qualify for this first round of deductions, and some of them are easy to plan for which works in your advantage when calculating your estimated tax: contributions to retirement accounts, student loan interests, health insurance premiums for individual plans, 50% of your self-employment tax …  Let’s say they add up to $8,000 which takes us to $32,000 – that’s your Estimated Adjusted Gross Income.

The final step is to deduct all Below the Line Deductions (State and Local taxes up to $10K, charity donations, mortgage interests…). For this step, the IRS offers a simple solution, which is to deduct a flat amount based on your filing status.

Now we need to look at the Federal Tax bracket for the current year and see where you land.

Keep in mind that the US tax system is progressive, so you only pay the rate that corresponds to each portion of your income (as shown below):

And voilà! You can now estimate that you will owe about $2,155 in Income Tax for the whole year.
But you pay quarterly, so you divide this number by 4!
Now you know you should pay $539 to the IRS very quarter for the income tax portion of your estimated tax, in addition to your self-employment taxes. You should submit only one payment of the total, no need to separate the two. If you overpay over the course of the year, you will get a refund. If you underpay, you’ll be asked to send the rest of what you owe when you file the following year.

The deadlines for your estimated quarterly payments are as follows:

Important Note: This example covers only your federal taxes. If you live in a state that has a state income tax, you’ll need to calculate those as well and mail them to your state’s Treasury. 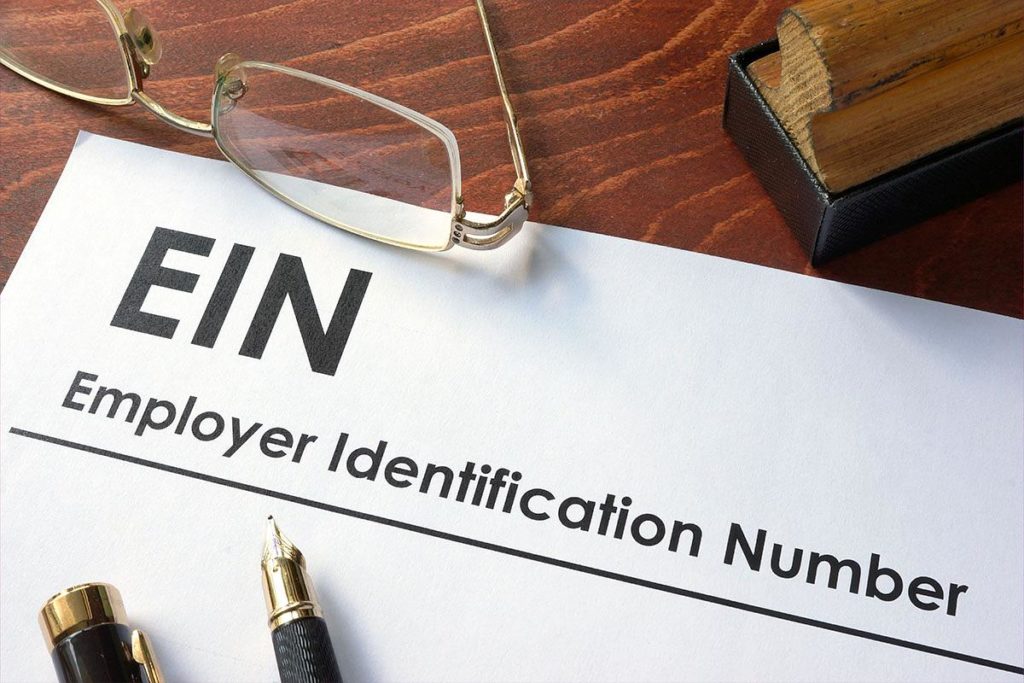 Taxes
What Is an EIN and What Is it Used For? 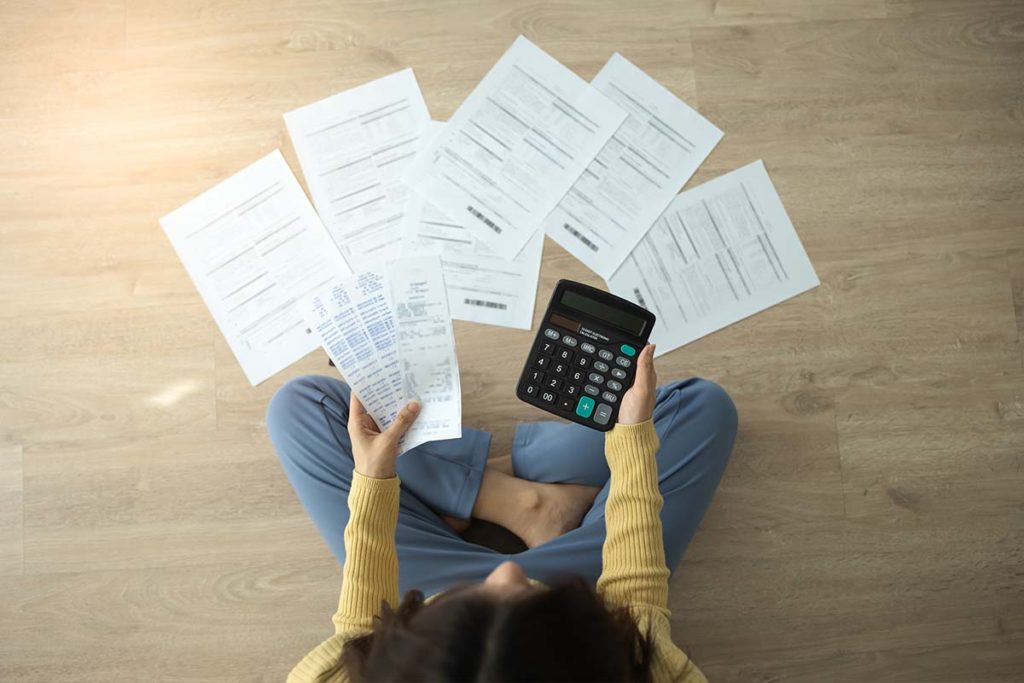 Email Our Support Team or Call Us

Features
About Us
Learn
Resources

2 The Annual Percentage Yield (“APY”) for the Lili Savings Account is variable and may change at any time. The disclosed APY is effective as of September 20, 2022. No minimum balance required. Must have $0.01 in savings to earn interest.