Affected by Brex’s SMB exit? Lili is here for you! Learn more >

Don’t let quitting your job to work for yourself bring extra financial stress. 2020 began with promises of a new, exciting decade to start the vibes off right – and we all know what happened next. With the hardships from the last eighteen months, more and more people came to realize that their current job didn’t suit them and began leaving for greener pastures creating what analysts were calling the Summer of Quitting, with more than 3.9 million people quitting in April, 2021 alone. Many of those people quit to work as freelancers.

With more financial freedom working for yourself, comes a lot of extra financial responsibility – from sorting out 1099 forms, paying quarterly taxes, to making sure you’re saving enough money for those slow seasons.

Money On the Mind

A recent study conducted by OnePoll in collaboration with Lili finds that “1-in-3 freelancers spend at least 11 days a year just thinking about their finances”. That’s compared to 1-in-5 people with full time jobs. This means that while full-timers and freelancers have similar concerns with money, freelancers are spending more time dealing with financial anxiety. When you’re juggling clients, bookkeeping, and deadlines, those 11 days a year should be for you, not stressing about your finances.

While people are spending a great deal of time thinking about money, at the same time the study also found that many Americans are mismanaging their cash. With 35% admitting that while they do spend time making a budget each month, they struggle to stick to it.

Saving For a Rainy Day

For many, freelancing is an amazing way to become financially independent, but one of the downsides can be inconsistent income. Some months there are peaks where you can barely keep up with all the clients interested in your work, other months are a bit slower. Saving for the slower months so you don’t fall behind is one way to ensure your freelancing hustle thrives no matter the circumstances, and with that – financial freedom. However, the study found that while 53% of people are worried about not having enough cash saved for an emergency, only 17% actually have an emergency fund. That means 83% of American freelancers aren’t prepared for a rainy day.

When Tax Season Rolls Around

Taxes can also be a blind spot for many freelancers. With a full time gig, the IRS automatically takes taxes out of paychecks when a W2 is filed. However, with a 1099, it falls to independent contractors to put enough money aside each paycheck to pay Uncle Sam when the time comes. For those freelancers unfamiliar with federal and state tax percentages or what deductions can and can’t be claimed, this is easier said than done. In fact, 53% of people polled are unsure what deductions they can claim on their taxes, with 44% stressing about not claiming deductions properly.

Those stats shed some light on why 2-in-5 respondents say they have extreme anxiety when doing their taxes. And in these already stressful times, who needs even more to stress about?!

How can Lili Help?

Managing your cash flow well is one of the most important aspects of a successful freelancer. So, if 1-in-3 Americans admit their finances are one of the least organized parts of their life, while at the same time millions are moving to freelancing each month – what can be done to ensure the success of each and every freelancer entering this new market?

All the pain points we just mentioned are why Lili designed a bank account for freelancers, letting you manage everything all in one place. From allowing your to keep your personal and business transaction separate in the same account with automated expense reports every quarter, to automatically setting aside a fixed percentage of your income for your taxes, or create and manage your invoices directly from the app, a Lili account can save you dozens of hours and hundreds of dollars every year… and a lot of anxiety too! Piper Baker is a staff writer at Lili. 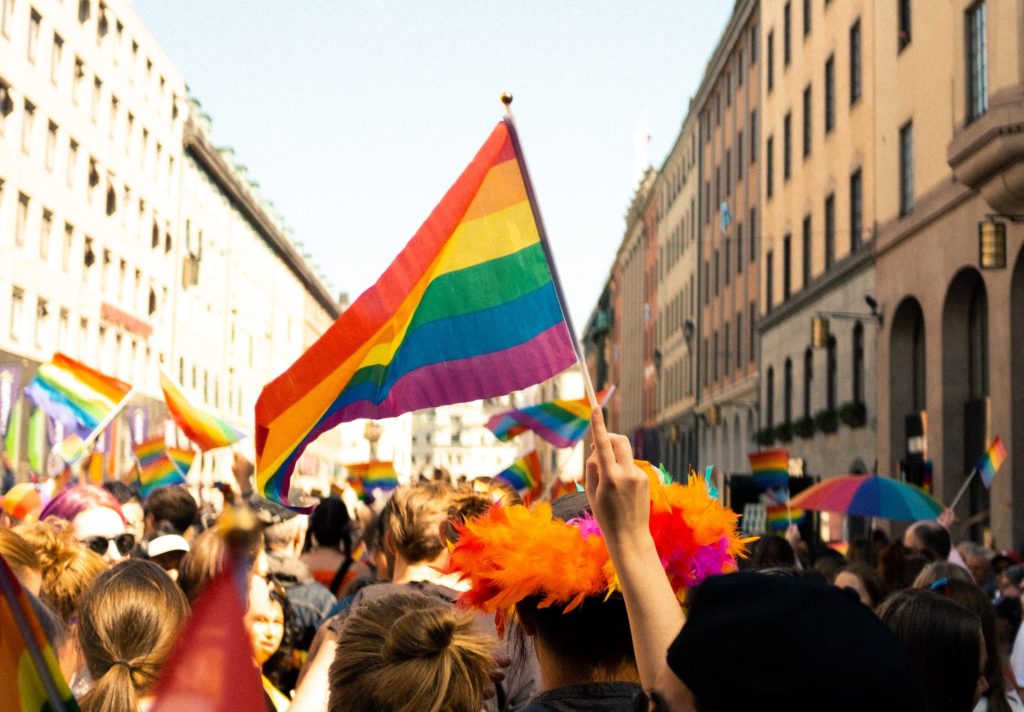 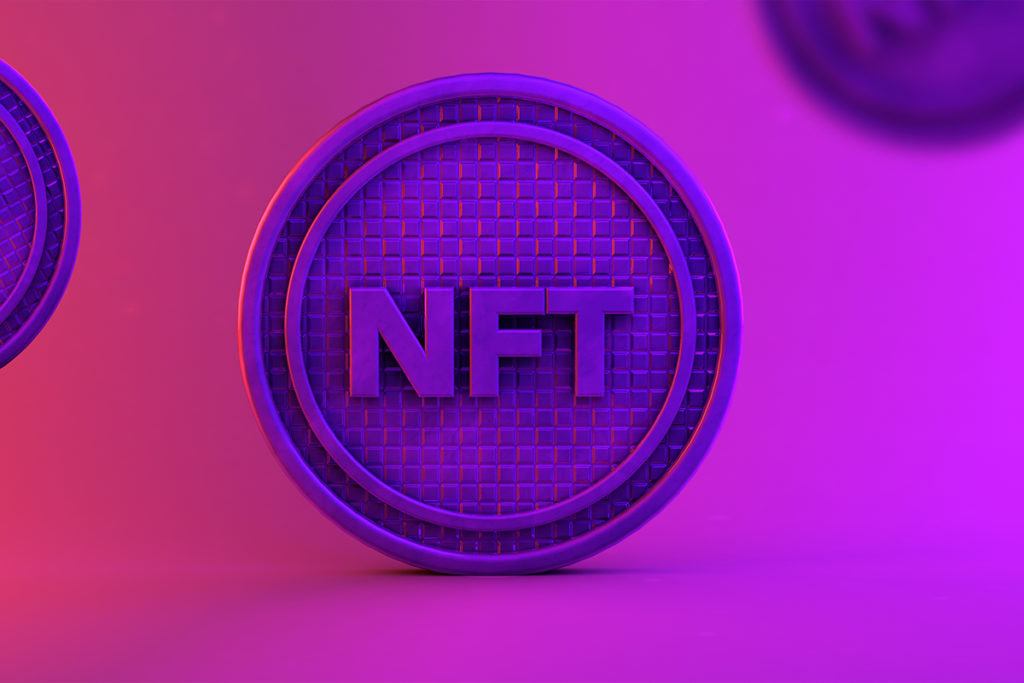 Work-Life Balance
The Basics: What Is an NFT? 2 The Annual Percentage Yield (“APY”) for the Lili Savings Account is variable and may change at any time. The disclosed APY is effective as of January 1st, 2022. No minimum balance required. Must have $0.01 in savings to earn interest.