As a video editor, your reel is (almost) more important than your resume. Here are tips from a seasoned post-supervisor on how to make it stand out. The reel is your reel

For a director of photography or an actor, a demo reel is about what is in the reel itself. For a video editor, it’s different: it’s about how the reel is made. There’s no room for mistakes. No flash frames or typos or low-resolution footage or dead space are allowed. Make sure you’re more proud of the editing of your reel than anything else you’ve ever cut. Make sure your rhythm is spot on. Make sure your graphic design feels as edgy as you want it to be.

Don’t show long, dialogue-heavy scenes because it will feel like you’re killing time and don’t have enough to show. Don’t make it too clippy or it will feel like you’re hiding something. And if you’re not sure about a clip or an effect, if you feel like it’s lowering the overall quality of your piece or slowing it down, just cut it, no matter how cool you think it is or how hard you worked on it. If you don’t have the type of visuals you’d like, you can go shoot your own footage or purchase some stock footage from Adobe or Shutterstock (and deduct them from your taxes!).  You should feel excited about every cut and every shot in your reel every single time you watch it. One last note: if you include a graphic or an animation in your reel, it must be one that you’ve made yourself. If you include a visual asset created by someone else, it will create confusion from the producer’s perspective and will almost certainly hurt you down the line.

90 seconds should be your absolute maximum. Why? Because whoever is watching your reel is probably busy. But also because the media space is all about efficiency: if you can’t prove your skills in 90 seconds, adding another minute isn’t going to change that. Remember that a reel is about your editing skills. It’s not a list of everything you’ve done – that’s what resumes or client lists are for (and you should absolutely provide one of those as well when you pitch yourself for a new project.)

For the past decade, editors have been cutting videos in a whole variety of formats to fit a variety of screens and social media feeds: widescreen, square, vertical, not-exactly-square… Diagonal is probably next – but until then, make sure every format gets a widescreen treatment so the reel remains coherent and you can show your attention to detail. Add a background if you’re showing a square piece. Feel free to zoom in and out of a vertical shot too. It’s great to show you have the capacity to cut in different formats – it hints to your clients that you have experience in delivering a video in a variety of formats (which is something that gives most people a headache). Any post-production supervisor will be happy to know that they can rely on you to handle the export of the one million platform-specific formats that exist out there.

If you’ve worked for major media companies or with celebrities, put these clips at the top of your reel. If the brand is recognizable, consider putting its logo on the screen. If you haven’t done this kind of work, it doesn’t disqualify you – most editors didn’t start with a Coca-Cola commercial under their belt. But in that case, you need to make sure the footage you’re showing is relevant to the job you’re applying for. If you’re applying for a social documentary don’t show clips from the last independent short film or pharmaceutical commercial you edited. Don’t recut your reel every time you apply for a job to make it a better fit either – it’s going to be draining and the return on investment will be low. Instead, you might want to consider cutting a few master reels based on the type of content you have experience working in: one for fiction, one for commercials, one for documentaries, one for weddings…

Editors tend to believe that they can cut anything, no matter the topic or the format. Whether that’s right or wrong is a different conversation but your bottom line is you’re trying to find work. Here’s the truth: Producers (or other professionals looking to hire a video editor) want reassurance that they’re hiring someone who has worked on projects similar to the ones they’re producing. If you apply to a political news job with a video reel that contains mostly food and fashion news, it’s just not going to cut it (pun intended) Your demo should be as broad as possible in terms of topic and it should mostly showcase your editing skills. Along with your demo reel, always send the finished video from your portfolio that is the closest (in terms of story) to the project you’re applying for. (If you must, you can send two videos, max.) 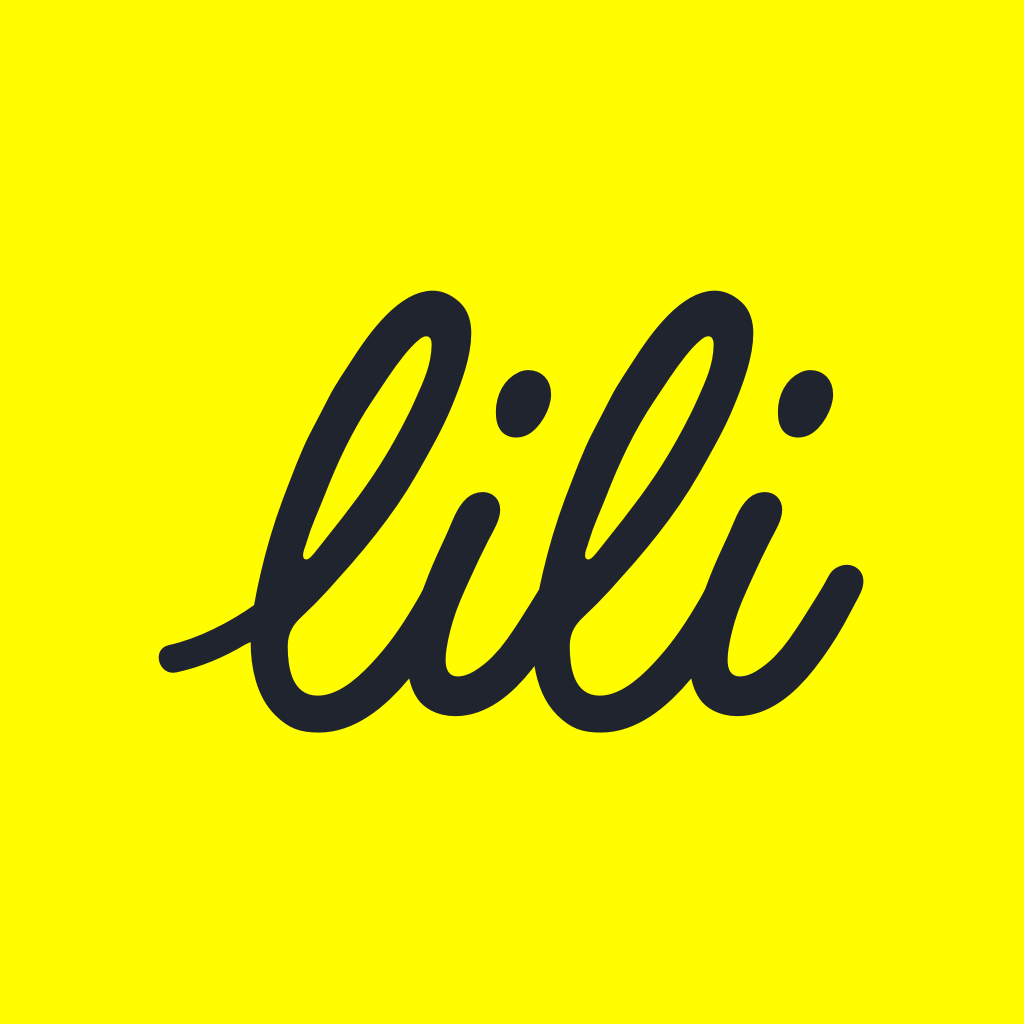 Matthieu Silberstein has been a video editor and post-production supervisor for more than 20 years. He’s edited and post-produced hundreds of videos and broadcasts for major brands and media companies including Fox Studios, Food Network, Popsugar, Apple, and Amazon. Banking
9 Unique Side Hustles that Pay In Cash